How Microsoft Teams improves safety in offshore Oil and Gas

Having worked in the offshore oil and gas industry for a number of years, I witnessed first-hand the importance of great teamwork and how this can impact on successful operations in drilling of oil wells.

On one of my last assignments offshore, the pressure of oil in the reservoir was in excess of 1000 bars and the impact of a series of bad decisions could have resulted in catastrophic failure. For me, the offshore team represents the ultimate team where communication, collaboration and coordination are paramount in achieving success to ensure that all personnel return home safely to their families.

The emergence of Microsoft Teams gives this ultimate team a powerful tool to take collaboration to the next level. Outlined below are three potential use cases where Teams can be used to enhance offshore safety. 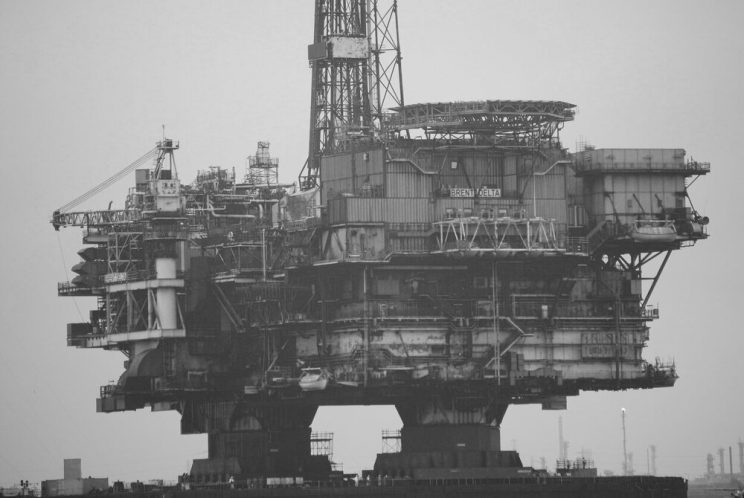 Using Microsoft Teams chat functionality as the means of communication for shift handovers gives many benefits: 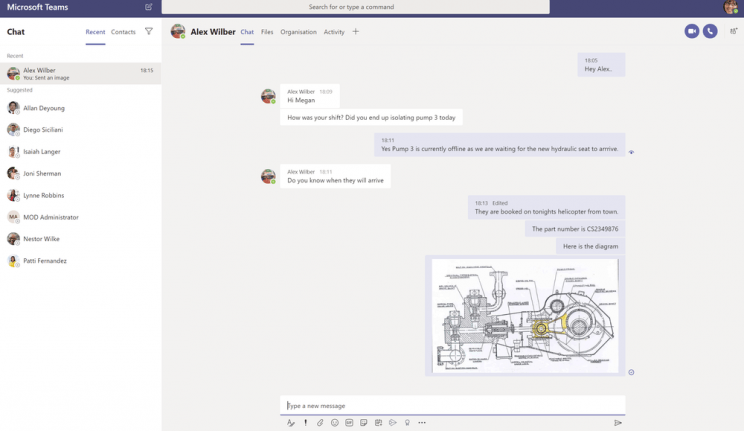 Single Source of the truth (SSOT) is a concept used to ensure that everyone in an organisation bases business decisions on the same data. I once worked on a project where an annulus from a previous hole section was showing to have pressure. There were three different individuals capturing data from the annulus all with differing values. This could have resulted in the wrong decision being made on how to deal with the well control event. In situations where there are well control incidents and critical data is being stored, it is important that there is absolute clarity on the data values and all personnel at the rig site and onshore are in agreement on the figures. Using Microsoft Teams to co-author an Excel spreadsheet to collect data means there is a single source of the truth. A number of different personnel across different shifts are collecting data on the pressure in the annulus and the volume of fluid bleed off. This provides a critical data point in the decision process on how to proceed and the next best steps to control the oil well.

At the rig site, thousands of observation cards are registered each year, providing hand-written details of reactive reporting (for near-misses, incidents, unsafe acts and observations) and proactive reporting (positive reports and suggestions for improvement). These cards are often difficult to read, and can experience delays of up to 24 hours between a card being written (by hand) and being registered in the system. Such delays inevitably reduce the time offshore managers have for their core work of addressing hazards on the go. Using Microsoft Forms embedded into Teams means data can be captured in a digital format of the cards. A simple QR code posted at the rig site means a URL can easily be accessed to capture the data; this eliminates many of the problems with paper cards and the need for paper resources. The forms have a simple and consistent layout, and reduce the average time spent on collecting, inputting and processing cards, thus freeing offshore managers to concentrate on issues on the rig  and to contribute quicker to discussions on managing safety. Data from the cards can be surfaced into a Microsoft Teams Channel and would be available to display in Excel and Power BI. This would mean additional insight could be obtained from the data and therefore help to enhance offshore safety culture and reduce incidents. 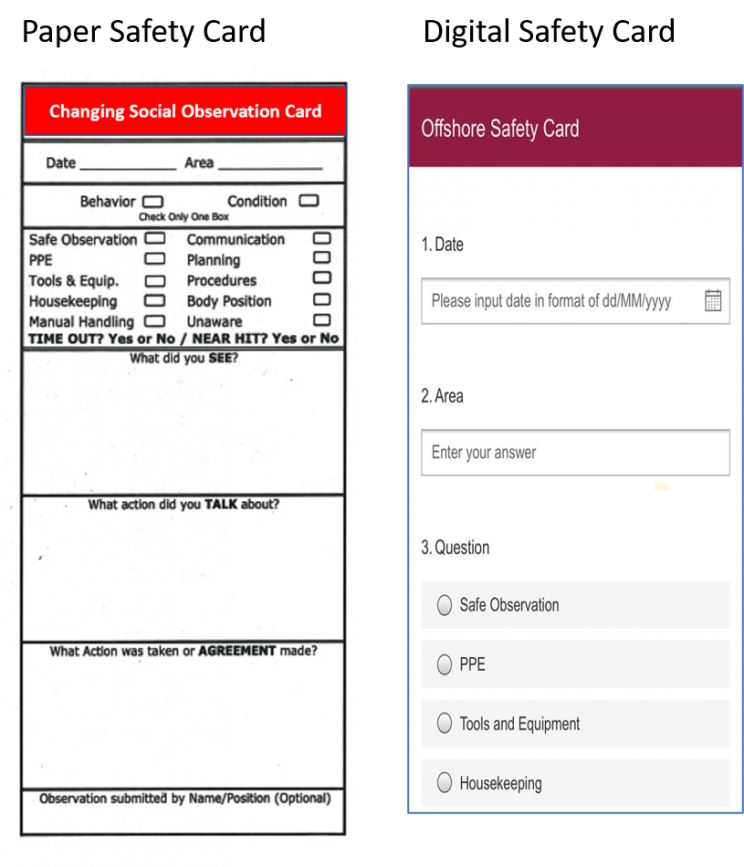 QR codes could easily be placed throughout the accommodation at the rigsite and personnel would very easily be able to submit observation cards digitally from their hand held devices. On offshore installations where hand held devices are not permitted the form can easily be accessed from a browser. The QR code below takes you to a Microsoft Form as an example. 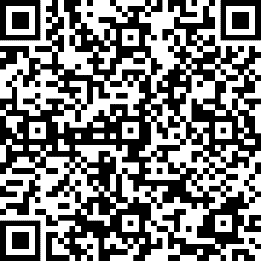 Please do get in touch with Changing Social as we would welcome a discussion on how Microsoft Teams could impact on your offshore safety culture.